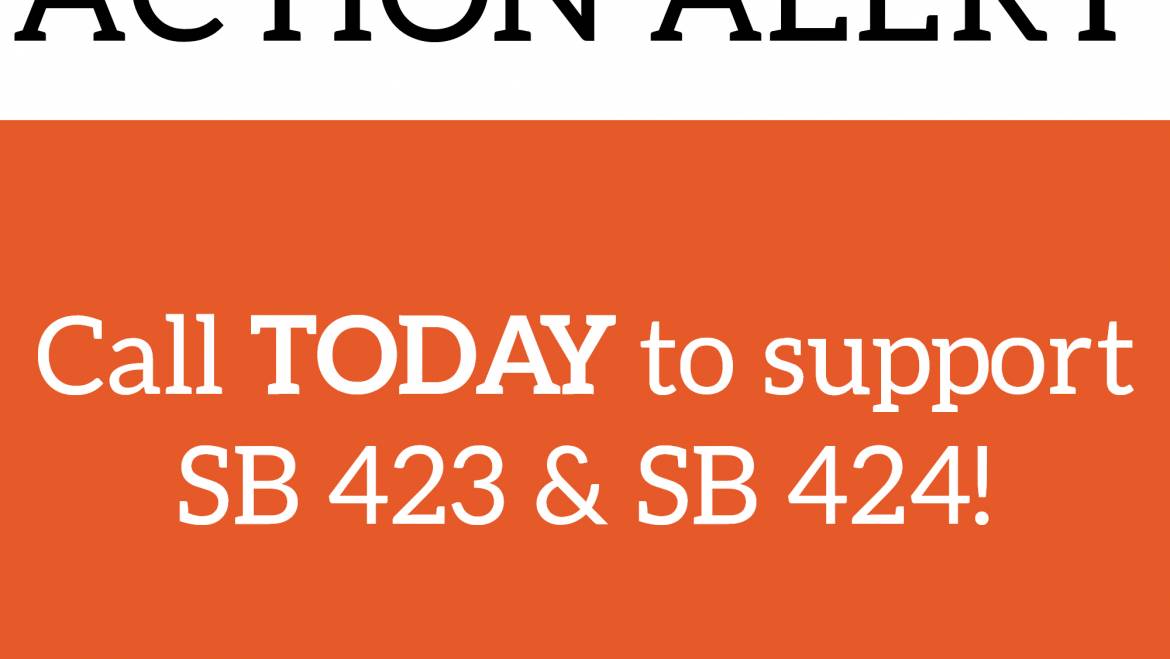 The Heal Without Harm (HWH) Legislative Initiative – SB 423/AB 549 and SB 424/AB 550 (Sen. Terry Moulton, R-Chippewa Falls, and Rep. Joel Kleefisch, R-Oconomowoc) – would ban the sale and use of the body parts of aborted babies and instead encourage the donation of tissue for research from children who are stillborn or miscarried.

Currently, SB 423 and SB 424 have received public hearings, but Senate Judiciary and Public Safety committee Chair Van Wanggaard has indicated he will not advance the bills out of committee unless Senators make their support for these bills known. However, Chair Wanggaard has advanced numerous bills through his committee with fewer Senate co-sponsors and with far less Senator support at the public hearing.

Senate Majority Leader Scott Fitzgerald supports the highly unusual delay in getting these bills out of committee. However, there are no Senate rules requiring bills to have sufficient floor votes in order to be voted out of committee, and many bills advance out of committee without prior knowledge of who will vote in favor or against them on the floor.

The public has a right to know what committee members think about the Heal Without Harm Initiative.

Questions? Take some time to visit the HWH Q&A to learn more about this critical issue.