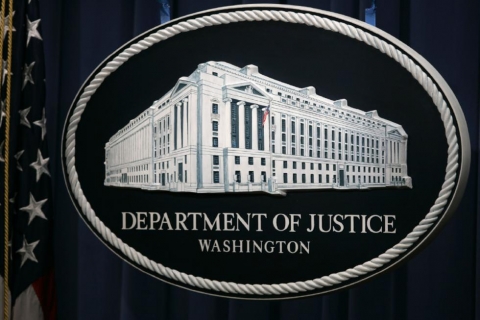 In November, several national media outlets reported that the Federal Bureau of Investigation (FBI) requested unredacted documents received by the Senate Judiciary Committee during a recent congressional investigation. On December 7, 2017, the Department of Justice sent a letter to the Senate Judiciary Committee, also asking for unredacted documents from the Committee.  The Committee has been scrutinizing the trade and use of aborted fetal body parts supplied by abortion providers to biomedical tissue providers.

These investigations stress the need for Wisconsin to end the trade of aborted fetal tissue, to keep such controversy away from our medical research.

Two bills that end the trade of aborted fetal tissue (Senate Bill 423) and promote ethical fetal tissue research (Senate Bill 424) have received a public hearing, but continue to languish in the Wisconsin Senate Committee on Judiciary and Public Safety chaired by Senator Van Wanggaard (R-Racine). While the companion bill to SB 424, Assembly Bill 550, is moving through the Assembly Health Committee chaired by Rep. Joe Sanfelippo (R-New Berlin), the companion to SB 423, Assembly Bill 549, has languished in a different committee. In the Committee on Criminal Justice and Public Safety, Chair John Spiros (R-Marshfield) has yet to hold a public hearing on AB 549.

The Heal Without Harm (HWH) Coalition is asking people to contact their elected officials and urge their support for SB 423/AB 549 and SB 424/AB 550.

Individuals should urge their State Senator to support SB 423 and SB 424, and ask Chairman Wanggaard to vote to advance the HWH Initiative.  Individuals also should contact their State Representative as soon as possible and urge him or her to ask Chairman Spiros to immediately hold a public hearing and executive session on AB 549.

Once the Heal Without Harm Legislative Initiative is passed, no researcher in Wisconsin will ever operate under a cloud of controversy brought by the trade of aborted fetal tissue, and no patient will ever face the decision of choosing life over conscience.  To learn more about the HWH Coalition and Initiative, visit healwithoutharm.org.