Time is Running Out; Action is Needed Now

HomeBlogFrom the BlogTime is Running Out; Action is Needed Now
October 24, 2017 1415 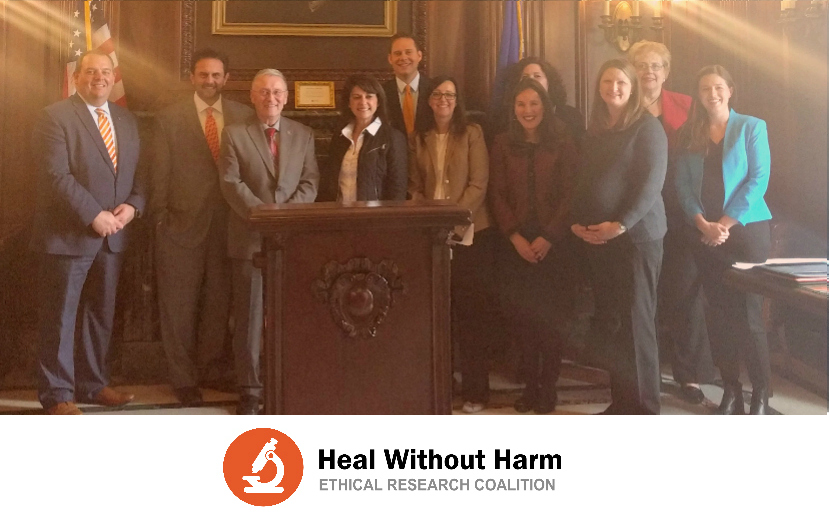 The Heal Without Harm Coalition reflected on what will make this Initiative ultimately successful, stating, “With a limited number of floor periods left this legislative session, time is truly of the essence. We know that leadership plans on concluding the Assembly’s business by January or February, which gives us little time for these bills to get out of committee and reach the floor of both the Assembly and Senate.”

Medical researchers Dr. Tara Sander Lee and Dr. Maria Feeney also reflected on the importance of the Heal Without Harm Initiative’s passage, stating, “A wealth of evidence exists demonstrating that aborted baby parts are NOT critical to science or the discovery of new treatments. Wisconsin risks losing time, money and lives if an ethical approach to research is not advocated and supported soon. It is within Wisconsin’s best interest to ban the use of fetal tissue from induced abortions and focus on better, ethical alternatives with the most promise for scientific advancements in the state.”

Wisconsinites are encouraged to contact their legislators and ask them to ensure the Heal Without Harm Legislative Initiative is passed before the Legislature concludes its business for this legislative session.