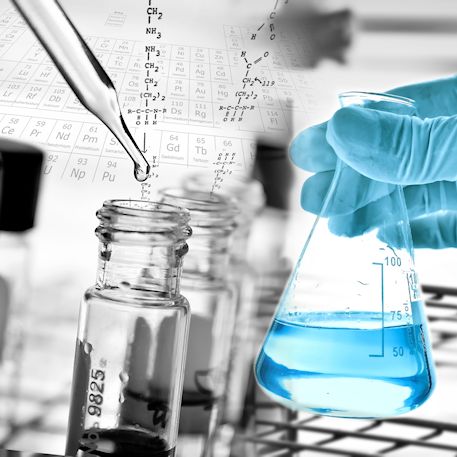 Two bills have recently been introduced in the Wisconsin Legislature to provide a path forward for biomedical research that honors the dignity of the human beings that it is meant to serve. These are the Fetal Remains Respect Act and the Unborn Child Disposition and Anatomical Gift Act, part of the Heal Without Harm Legislative Initiative. Contrary to what some claim, these bills do not stifle research. As scientists, we wholeheartedly support this initiative to support and advocate for biomedical research that benefits all human persons, without sacrificing one for another.

These bills come on the heels of a yearlong investigation of the abortion industry by the U.S. House Select Investigative Panel. The final report corrects many false and misleading statements regarding the role of fetal tissue in science and medicine. In nearly 100 years of unrestricted research, the panel investigation confirms, “not a single clinical treatment has been developed from human fetal tissue.” Vaccines for polio, measles, and mumps were never produced using human fetal tissue but rather used monkey cells, chicken eggs, and nonfetal human cells. None of the 75 vaccines available in the U.S. is produced using fresh fetal tissue. The continued use of certain “cell lines” derived from aborted fetal tissue to produce a small portion of vaccines (less than 15 percent) is due more to the high cost of switching than to any scientific reason. In regard to development of new vaccines, greater than 98 percent of research articles published on Zika do not use fetal tissue. Conversely, adult blood cells recently led to a breakthrough in vaccine development for Cytomegalovirus (CMV), a virus affecting brain development in a way similar to Zika.

The panel investigation further discredits the claim that fetal tissue plays an indispensable role in “life-saving” research. Fetal tissues (or byproduct stem cells) are used in only 0.01 percent of clinical trials currently underway and in merely 0.2 percent of grants funded by NIH between 2010-2014 — none of which is investigating Alzheimer’s disease, where many claim fetal tissue is “required” and the “gold standard.” In many cases, aborted fetuses are not the most appropriate tissue source, but these tissues are still used because they are cheaper and easier to obtain than adult tissues. These facts suggest that, in practice, even scientists are not convinced that fetal tissue is “critical” to research.

In stark contrast, people suffering with cancer, diabetes, heart disease, neurological diseases, and others are benefiting now from clinical trials and treatments using adult stem cell therapies. Adult stem cells have saved the lives of over 1 million people worldwide, but not one person is alive today because of stem cells from aborted fetal tissue.

Therefore, as a next step, the panel provides several recommendations to ensure the advancement of research that is superior both scientifically and ethically, followed by a call for increased federal investment in these areas. Wisconsin risks losing time, money and lives if an ethical approach to research is not advocated and supported. It is within Wisconsin’s best interest to pass these bills. Science and ethics do work together.

This Op-Ed was originally posted in The Cap Times.