Use of fetal tissue is unethical and unnecessary

HomeBlogFrom the BlogUse of fetal tissue is unethical and unnecessary
January 30, 2017 1180 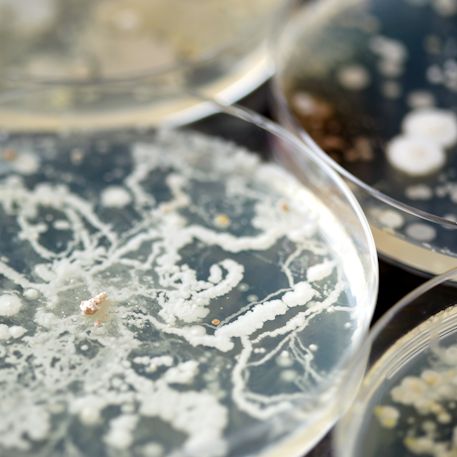 Unprecedented attention has been given to Assembly Bill 305 in the Wisconsin Legislature, which would restrict the use of abortion-derived fetal tissue for research. Opponents of the bill, including those in biomedical research, have openly shared arguments against such restrictions.

However, we, who are also scientists and doctors, do not share this view. We do not agree that research using human fetal or embryonic tissue from abortions or procedures such as IVF is ethical or a requisite approach for advancing scientific inquiry or preventing suffering.

The argument that fetal-derived tissues must be used in research to develop medical treatments is false. Many therapies have been developed using cell lines not of fetal origin, including insulin for diabetes (produced in bacteria), Herceptin for breast cancer and tissue plasminogen activator for heart attack, stroke and pulmonary embolism (both developed in Chinese hamster ovary cells).

Other successes include five new FDA-approved drugs (as of 2011) developed using the (chemical) glutamine synthetase system and more than 70 successful treatments developed using adult stem cell sources. Even though the often-cited polio vaccine was developed using fetal tissue cells, the developers of the vaccine later testified that initial studies were also successful using cells that were not of fetal origin. Therefore, it is misleading to suggest that important medical advances would not have been possible without using cells of fetal origin.

The inadequate records kept on the origin of many fetal-derived cell lines also are highly problematic. For example, since the parents of the aborted fetus are essentially unknown, genetically and otherwise, there is much about these cell lines, even the most common, that can never be known. These “unknowns” can be highly problematic for scientific research and the conclusions derived or for the vaccines developed.

This lack of transparency has even led many researchers to use them unknowingly. This revelation is devastating for scientists who have ethical objections to these practices and amounts to moral coercion. As scientists who believe in the sanctity of human life, we want careful documentation of the origin of all cell lines, with full disclosure, so we can avoid using abortion-derived materials. We also advocate for a serious and concerted effort to implement ethical alternatives.

To the claim that restricting the use of abortion-derived fetal tissue will cause research to come to a halt and an exodus of research talent from the state, we answer that we have experienced the opposite. Students and researchers have left science altogether after failing to find research laboratories that did not use abortion-derived or human embryonic tissues. Thus, the continued pursuit of these unethical avenues of research may cause us to lose brilliant minds, research grants and possibly the talent needed to discover cures to deadly diseases.

Finally, repeated assurances that proper ethical guidelines are in place to avoid the connection between abortion and subsequent research are entirely inadequate. By purchasing these “products,” scientists are creating a market that drives the abortion-biotechnology industry complex. Moreover, the timing of fetal tissue collection, as well as the procedures used to terminate the pregnancy, are critical to obtaining research-quality tissue. So, effectively, no separation exists between the use of fetal tissue by the researcher and the act of abortion. This also raises important concerns about whether the health of the mother is appropriately prioritized.

Ultimately, what matters most is that we cannot support the exploitation of one group of human beings (the preborn) for the benefit of another group. We became scientists and physicians to serve humanity and to study the natural world in order to improve the human condition. Compromising these ethical standards undermines our work and taints future discoveries. Nothing can diminish the fact that using human embryos or fetuses as objects or means of experimentation constitutes an assault against their dignity as human beings, who have a right to the same respect owed to every person, regardless of developmental stage.