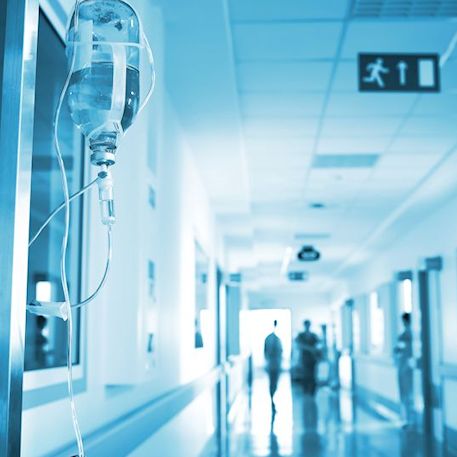 S 1404 would prohibit the sale, transfer, distribution or other unlawful disposition of an infant, an “unborn infant” or the bodily remains of an aborted infant. Any person who violates this provision would be guilty of a felony for each violation and subject to imprisonment up to five years and/or a fine of up to $10,000.

The bill would further prohibit the use of bodily remains of aborted fetuses for experimentation. All Idaho institutions of higher education that receive public funding would be prohibited from engaging in medical research using organs or tissue, including human embryonic stem cells, obtained from abortion. Any person who knowingly violates this provision would be guilty of a misdemeanor and would be subject to a fine not to exceed $1,000 and/or imprisonment in a county jail not to exceed six months.

The bill would allow bodily remains of an “unborn infant” obtained from a miscarriage or stillbirth to be used in research or experimentation if the mother makes a signed, written statement declaring that:

The Registrar of Vital Statistics would also be required to establish such forms and procedures as are necessary to provide death certificates for unborn infants whose death occurred as a result of miscarriage. The filing of the miscarriage certificate would be voluntary and at the request of the parent or parents.